Another trip with my hubby yesterday. It was a day trip to Aareschlucht which required a few train connections from Zürich, and a fair resistance to the heat after walking through the passage.

The Aareschlucht is a section of the river Aare passing through a limestone ridge near Meiringen. It is 1.4km long formed by glacial ice and water for over thousands of years. It has been accessible for more than a hundred years by a system of paths and tunnels.

Before the gorge was made accessible as it is today, Samuel Studer reported in 1814 about the Tatzelwurm. He said that people believed that this lizard-like monster was living in the gorge. Tales of mythical beasts like this cryptid surround the area among other European countries that makes this place much more lively.

Entering the dim-lit tunnels remind me of times when I would internally yell to the protagonist not to search for monsters alone or follow the creepy sound from wherever it came from. As soon as you exit a tunnel, you hear the sound of running water. Calm and tranquil. 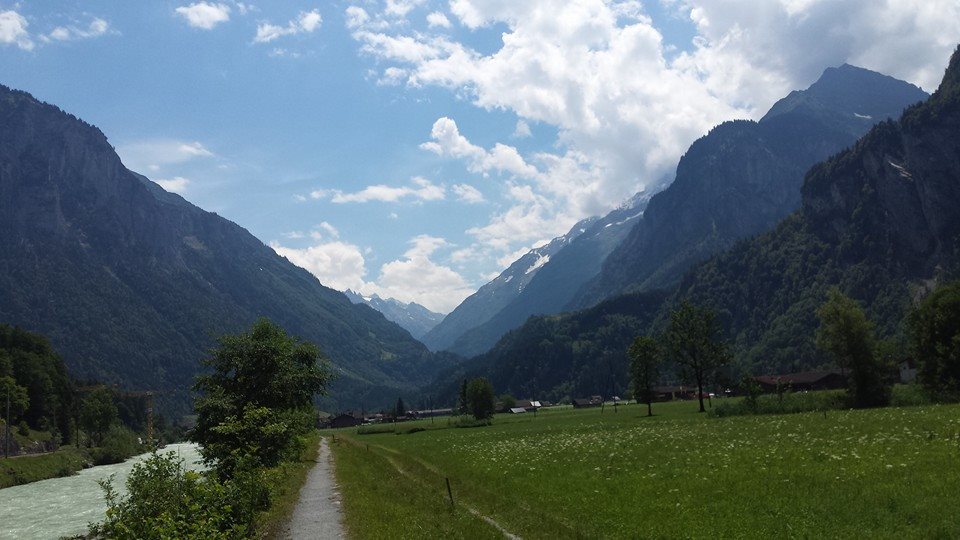 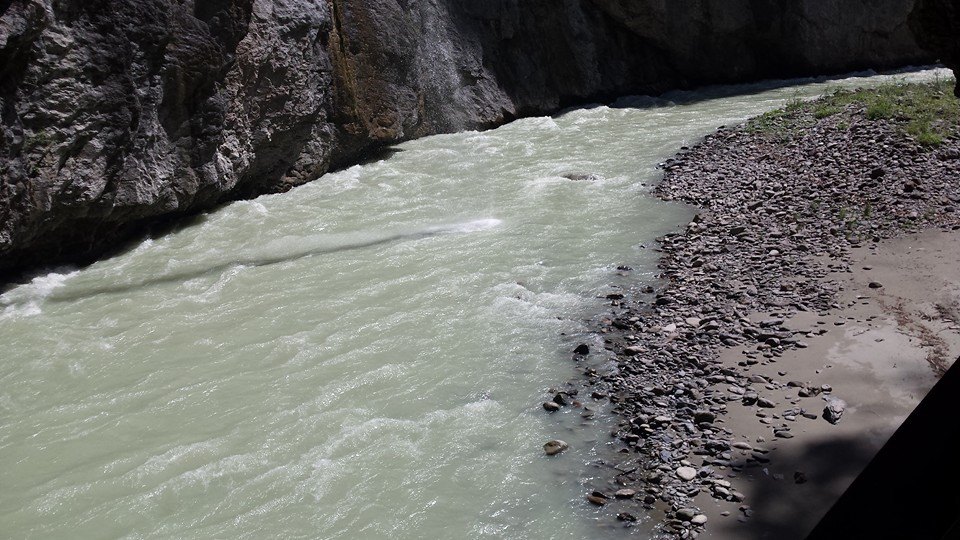 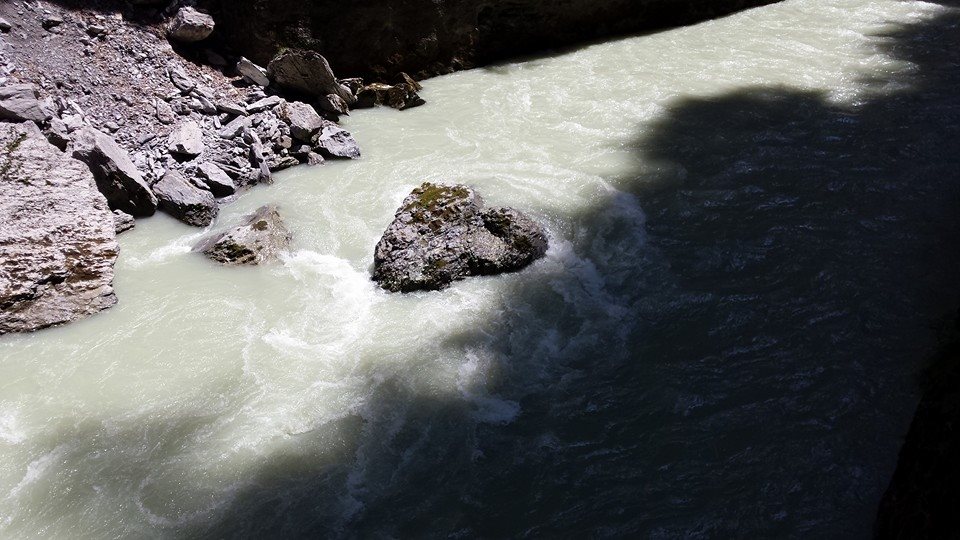 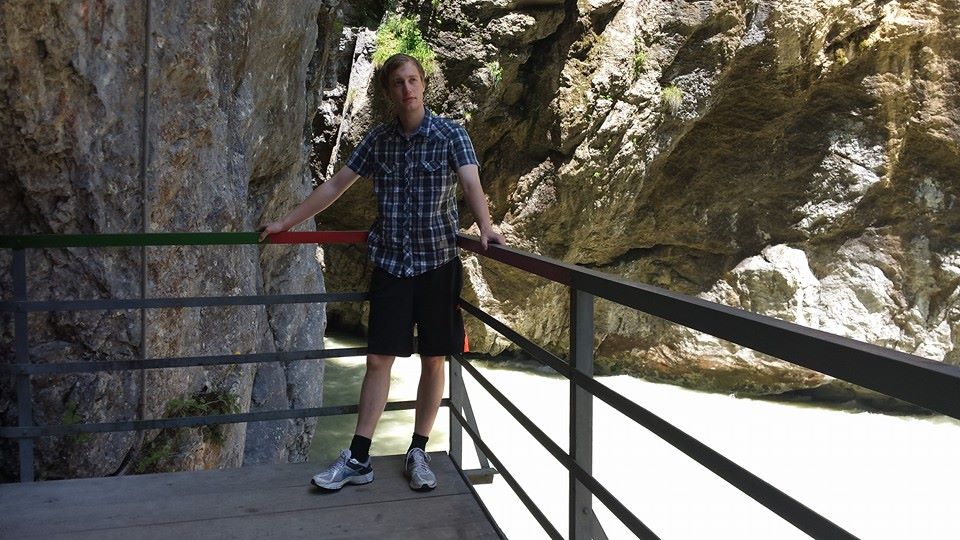 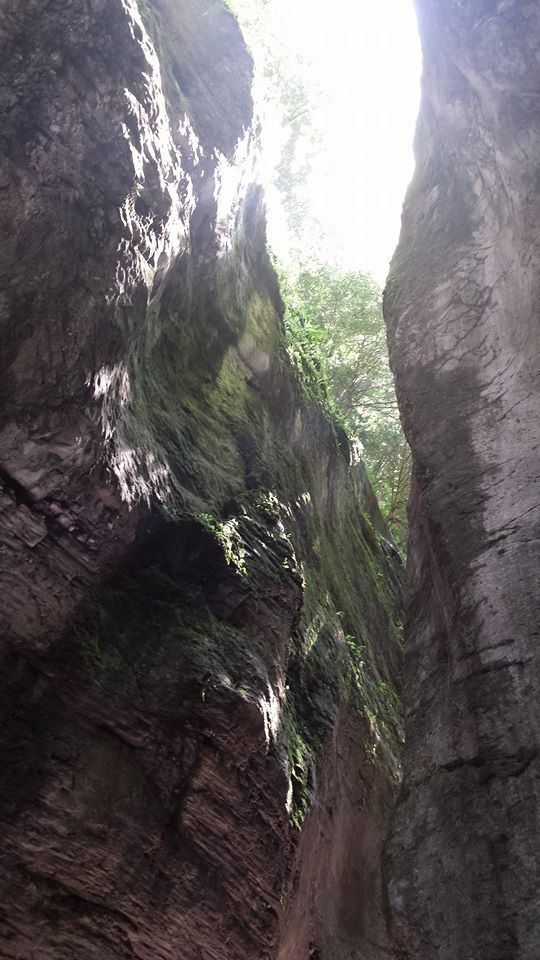 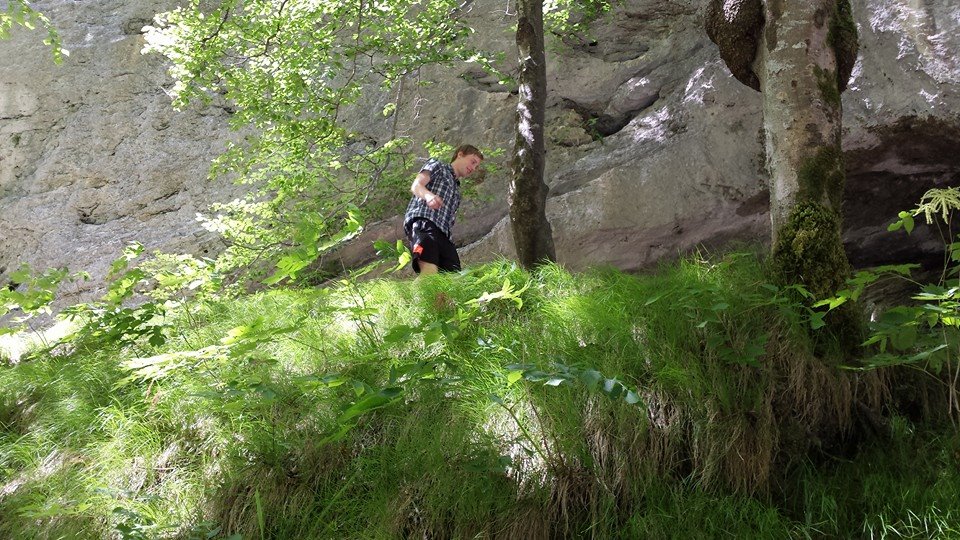 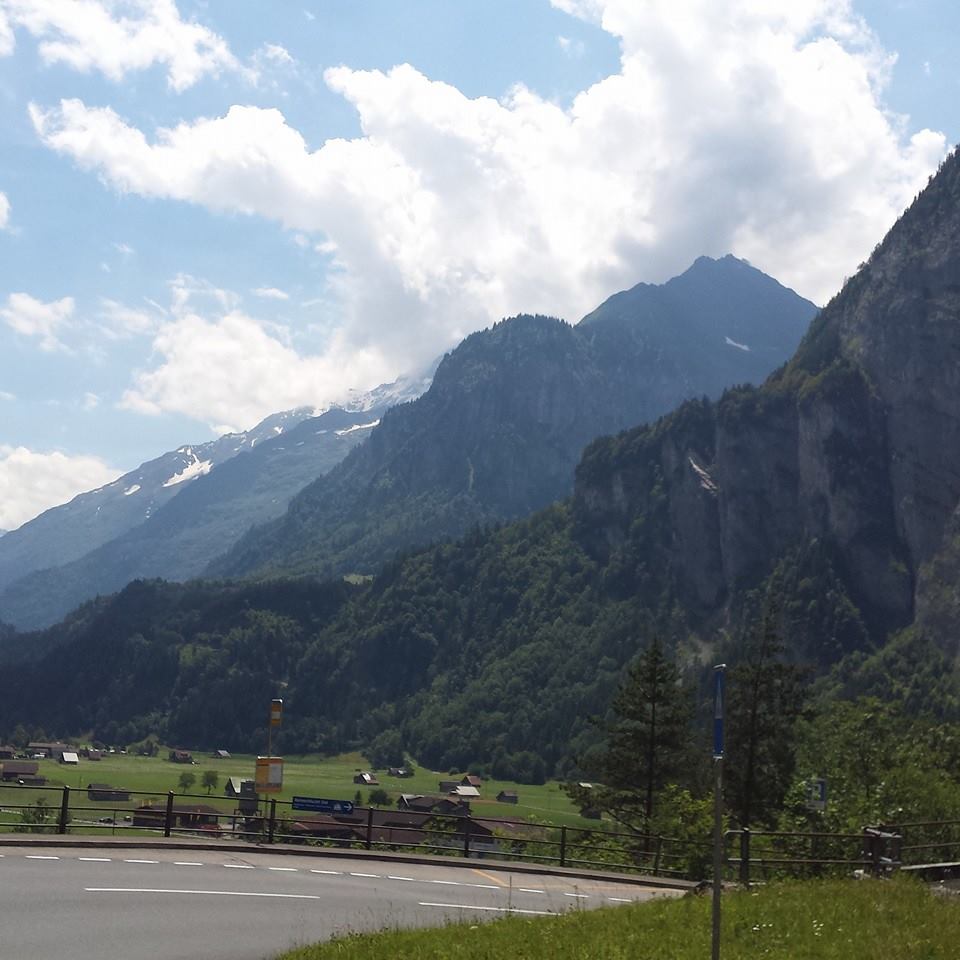 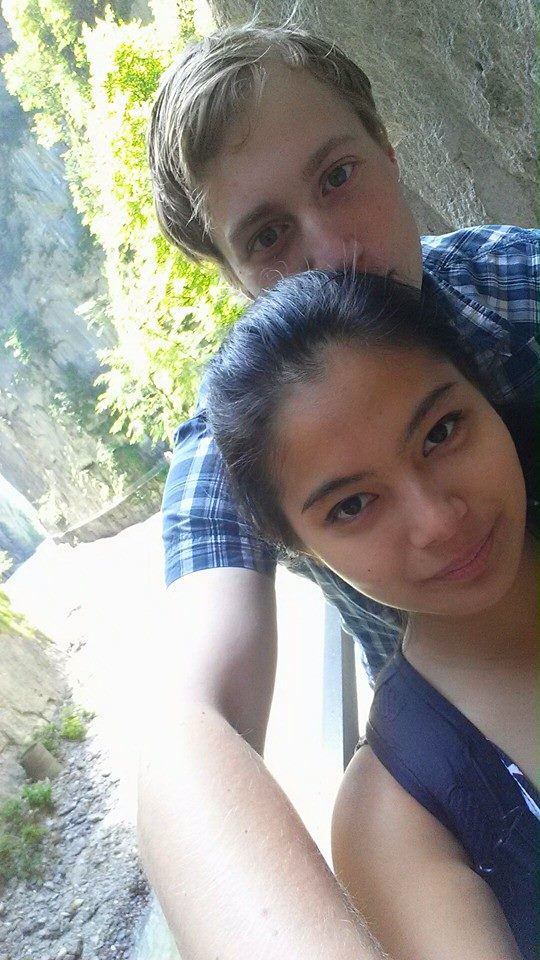 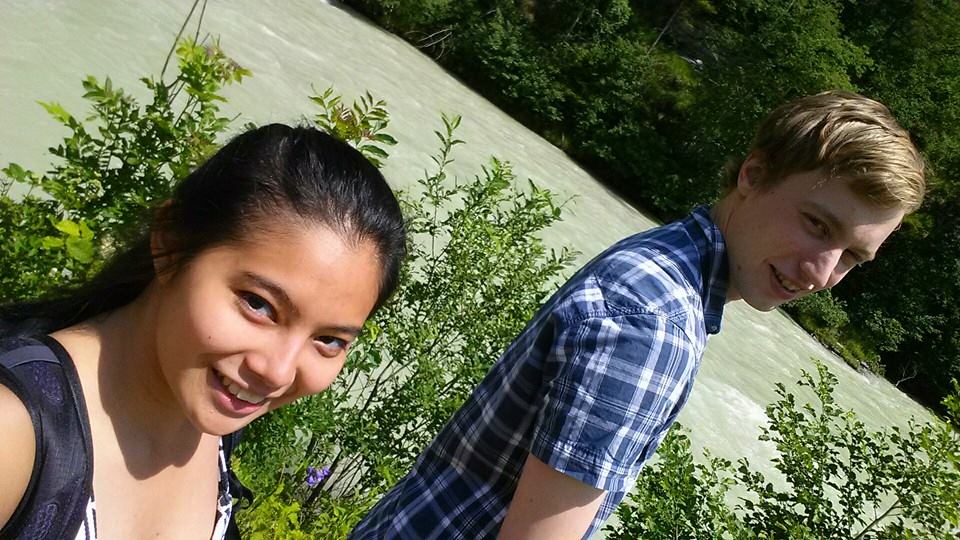 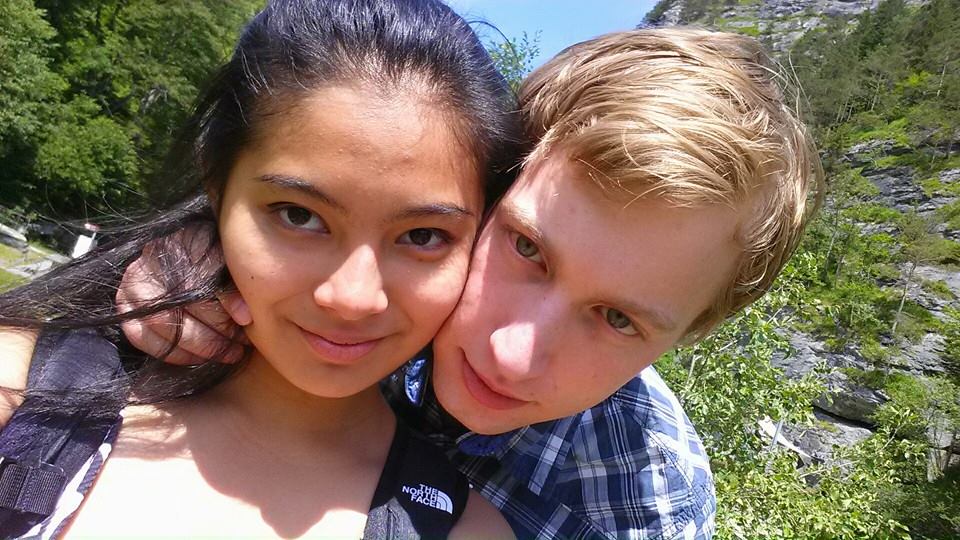 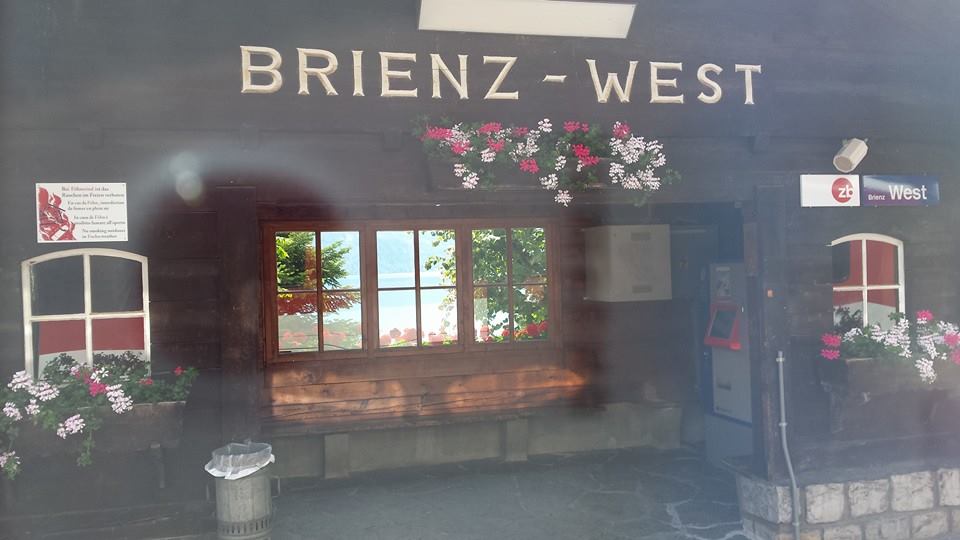 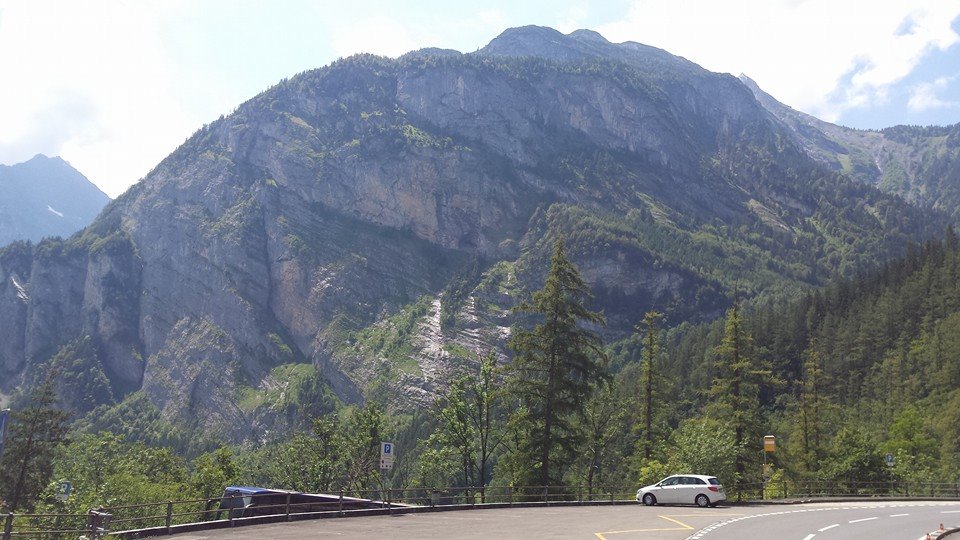